What is Font Family (Type Family)?


A type family is a range of typeface designs that are variations of one basic style of alphabet. There are hundreds – maybe thousands – of typeface families.

The concept families of type hadn’t formed when typefaces were first invented, and all fonts were roman designs. During the early years of the 16th century, cursive type was introduced. Cursive was also called italic, named after Italy, where the idea was popularized. Romans were one style of type and italics were another, like serif and sans serif, and there were still no typeface families. 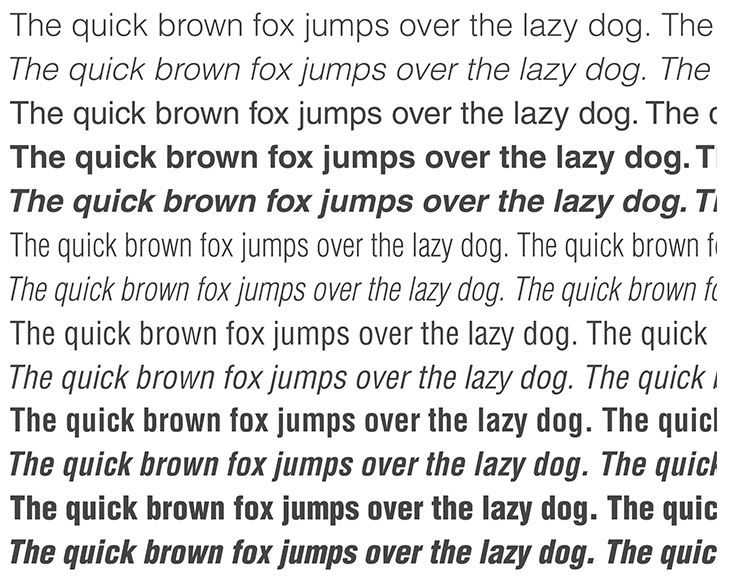 In this article we are talking about the Helvetica font family

Helvetica is most common used font, this font is designed by Max Miedinger in 1957.


This is one of the most used fonts out there. Many designers would like to use this font in their designs. Because Helvetica font will not only give a unique look to their designs but also make them more attractive and stylish.

If you are going to design any graphics or going to work on any web design project then we will highly recommend you to try helvetica Neue on your projects. Because it will give a more unique look to all of your designs.

In the Helvetica font family there is lots of font as shown in the above image. also we have added names below.